24th Foundation day  of the Society 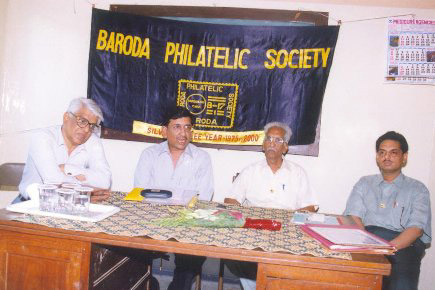 Baroda Philatelic Society celebrated its Silver Jubilee Year from April, 1999 to March, 2000.
During the Silver Jubilee Celebrations various programs are planned by the society.

Philatelic Library of our society was named after late Dr. Ashwin Patel, who has donated many books and journals to the society. Our library has good collection of philatelic journals, literature, catalogues and souvenirs. 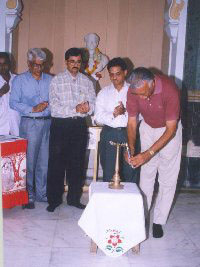 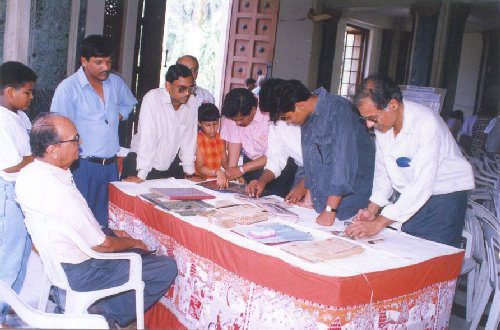 Members looking for interesting items at the dealer's booth.